When you set your foot inside our cosy bar in Esbjerg, you can immediately sense how crazy we are with cocktails and the tiki culture. OUR COCKTAILS
7

The word ‘Tiki’ originates originally from the Maori mythology of the time. There are several versions of the story, but the vast majority indicate that ‘Tiki’ was the first man on earth. This story may be referred to as the Maori mythology’s answer to Adam and Eve.

Most often, it was the Polynesian carvings that people were most intrigued about in the tiki culture. It is said that these carvings were either to represent ancestors or were intended to mark important sites of worship.
The word ‘Tiki’ is used today as an indicator of the whole culture, including the creative style expressed by the Polynesian people.

The tiki-inspired décor style and Polynesian artifacts became famous back in the 1930s. Reportedly because of a man named Ernest Gantt. Born in 1907 in Texas, Gantt began traveling through the Caribbean and the South Pacific at an early age, finding considerable interest and passion for tiki culture.

When Ernest Gantt returned to the United States, his brain was full of tropical notions. His suitcases abounded with souvenirs, and he now had a dream of showing Americans the exotic Caribbean lifestyle he had experienced. He opened the first Los Angeles tiki bar, named Don the Beachcomber – a name that would later also become Ernest’s nickname.

Over the years, Don built up a huge passion for Caribbean rum, despite the fact that at the time it was some of the cheapest spirits that also had a slightly bad reputation. However, Don saw a potential in rum, and by mixing it with aromatic syrups and fresh fruit juice, he ended up revolutionizing the entire cocktail industry at the time.

A few years after opening Don the Beachcomber, a man named Victor Bergeron visited the bar, and from there got the inspiration to open his own tiki bar, Trader Vic, located in Oakland, California. This created a huge rivalry between the two bars, both of which eagerly wanted to create the best tiki cocktails. 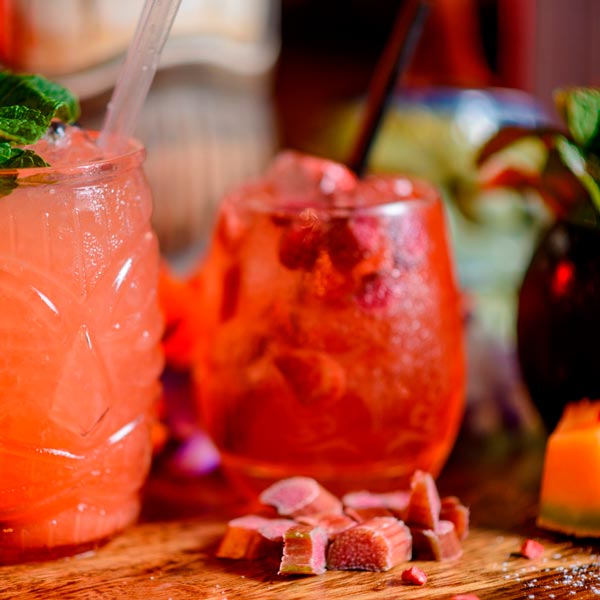 Victor Bergeron first created the infamous Mai Tai, after which Don fired back with the deadly Zombie. It is said that they were both very secretive about their recipes and that Don even used a self-made coding system to protect his drinks from any spies.

Despite the fact Don was sent to serve his country in the world war II, Don the Beachcomber flourished under his wife’s management. After the war it had expanded into a chain of sixteen locations. It was in the period that Tiki culture – including the art, style and the laid-back attitude – boomed into what we know it as today. After the war, the US economy prospered, which meant that many more could travel abroad.

The South Pacific was at that time an extremely popular travel destination, contributing to Americans’ fascination with tropical cultures. When vacationers returned home, it was tiki bars like Don the Beachcomber and Trader Vic that helped satisfy the Americans’ desire to dream back to the tropics.

Tiki bars quickly became known as places where Americans could ‘escape’ a bit away from their work week and get some sort of tropical fix. 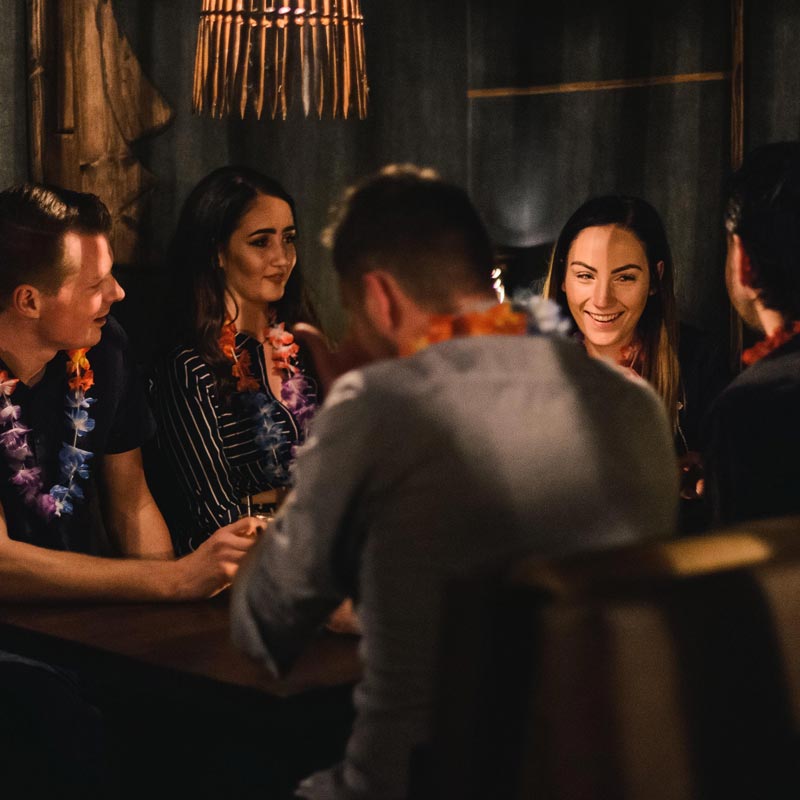 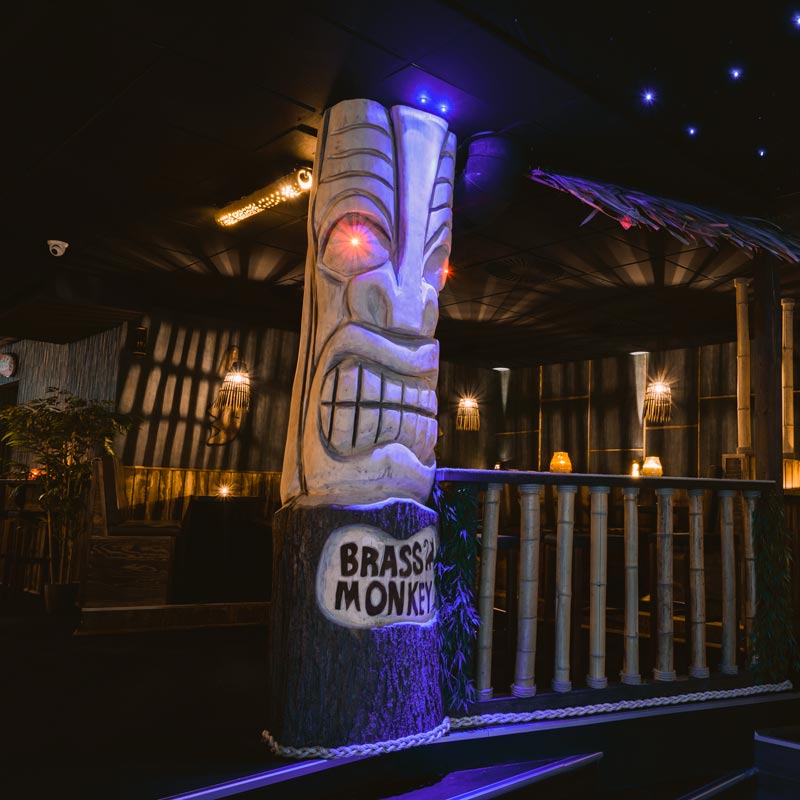 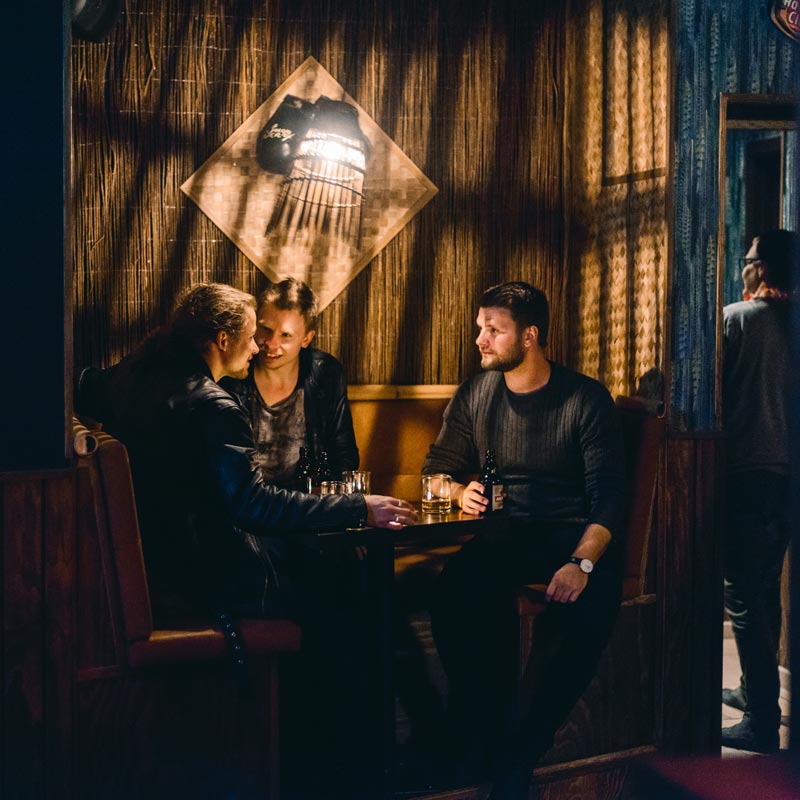 Sign up for our newsletter and get spoiled with lots of inspiration, competitions, events and news.